The County is Rutland County Council.

Ann Bell, a lifelong resident of Exton, received a MBE in the 2015 New Years Honours for her services to the community. The pictures show her at Buckingham Palace receiving her award with members of her family. 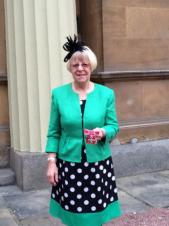 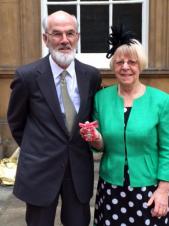 Ann and Mick with MBE 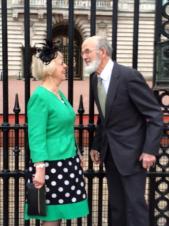 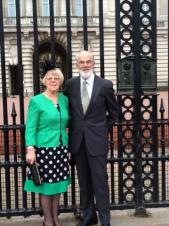